Where Martijn can be called the real pigeon specialist of the combination, Marit ensures continuity in the daily care of the pigeons and administration. After all, in daily life Martijn has a 36-hour working week with an employer. Martijn has been racing pigeons for more than 30 years. He learned the tricks of the pigeon sport from his father Fred Kramer and Cees Ouwehand. Together with Fred and Cees, Martijn formed until 2007 the combination F.S. Kramer & Son. This combination excelled from the 90’s on the one day long distance (400 – 750 km) in department 6 North-Holland. In these years, this combination made name with an Olympic pigeon “The Olympiade” (Van der Wegen x Tournier). In 1995 this cock was awarded the title of 4th World Champion Long Distance Olympiade Utrecht. “The Olympiade” is the grandfather of the “Goeie Rooie“, the base breeder of the one day long distance pigeons. Years later, the combination won with the “Nedved” (‘Goeie Rooie’-lijn – Wal Zoontjes x Van der Wegen / Tournier / Kramer / Dekker) also the prestigious national competition WHZB. The “Nedved” was awarded as a yearling with the title of 1st National Ace Pigeon Long Distance WHZB 2004. 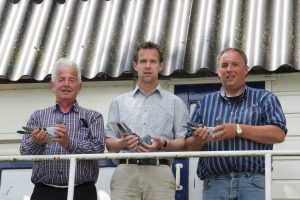 Our pigeon colony is largely made up of descendants of our own species, namely the “Goeie Rooie” line. The “Goeie Rooie” (Good Red One) was a beautiful red check cock from 1996 with a fantastic eye. This cock became 7th National Ace Pigeon Long Distance WHZB in 1998 and 1st Ace Pigeon Long Distance in department 6 North-Holland in 1999. As a breeder this cock produced the top pigeon “De Havik“, the father of “Cees“. “Cees” flew a 1st against 18,042 pigeons as a young bird on Chimay in 2007, our first victory in a large competition. Afterwards followed by “The Prince“, “Pullo” and “Atessa“, all grandchildren of the “Goeie Rooie”. 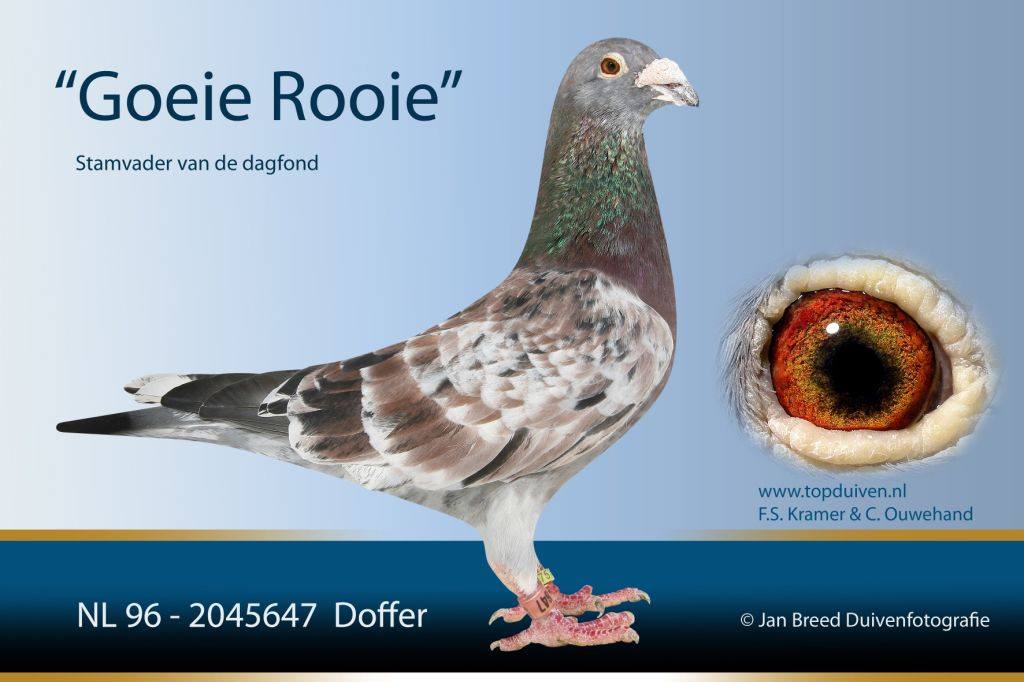 Our strategy in recent years has been the annual purchase of (grand) children from top national pigeons. For example, ‘Mr. Veenendaal‘, ‘SOK 122‘ and ‘Candyman‘ (100% Koopman via RA Bakker & Zn), the ‘Super Harry‘ (grandson of ‘Harry’ from J. Hooijmans via Team GPS), ‘Inbred Olympiade‘ (granddaughter of ‘Olympiade 003’ from L. Heremans) and ‘Corina‘ (100% C. Leijtens). The descendants from the “Goeie Rooie” line have been crossed in recent years with the purchased top pigeons forming our own “Kramer” pigeons. 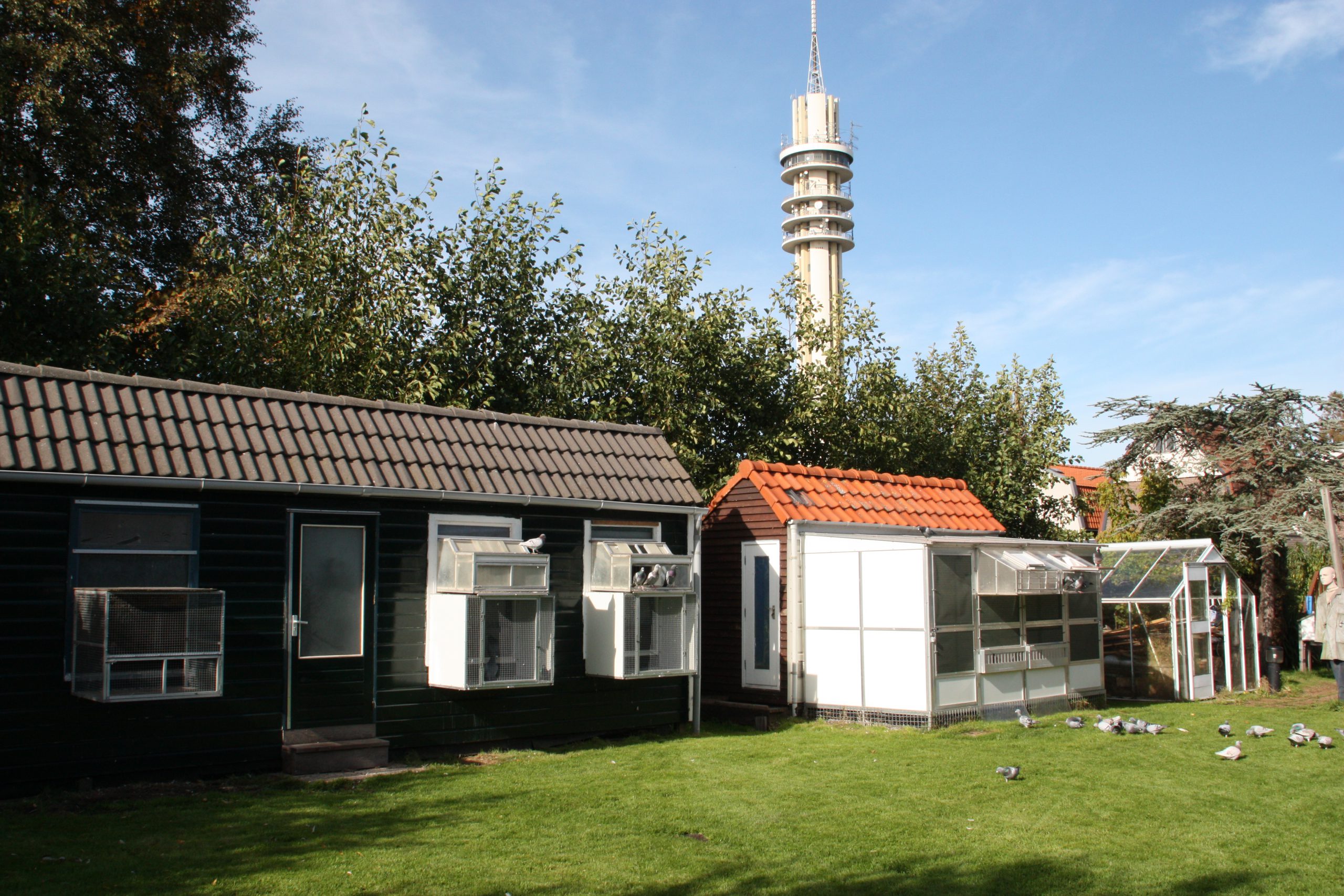 In 2012 we moved to a larger location within their place of residence. First, a racing loft was built, then a large aviairy was placed in front of the young pigeon loft, and finally mechanic ventilation was installed in the racing loft. The real successes came in 2015. In that year we achieved an unprecedented victory from Quievrain in a young pigeon race: 1st, 2nd, 3rd, 4th and 8th etc. against 5,841 pigeons, with the first four nominated young pigeons in front. We were awarded with the Golden Pigeon pins and a Super Star Award of September. Immediately after three years of flying young pigeons from the new address, we became National Champions Young Birds Long Distance in three years (2014/2015/2016). 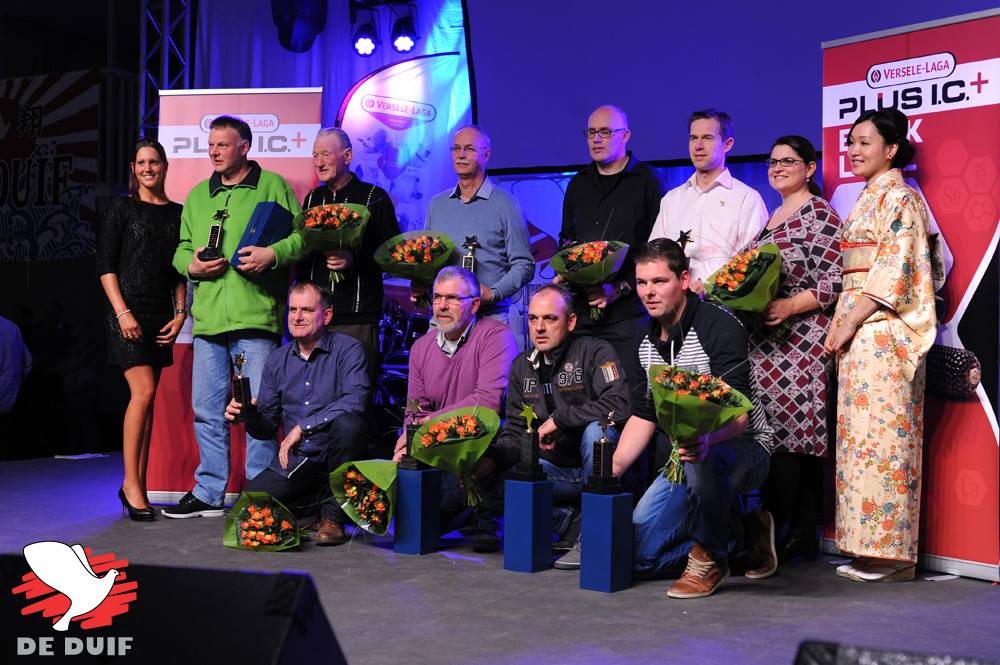 The same upward trend was seen on the one day long distance races (400 – 750 km). Three years in a row we won an NPO victory: 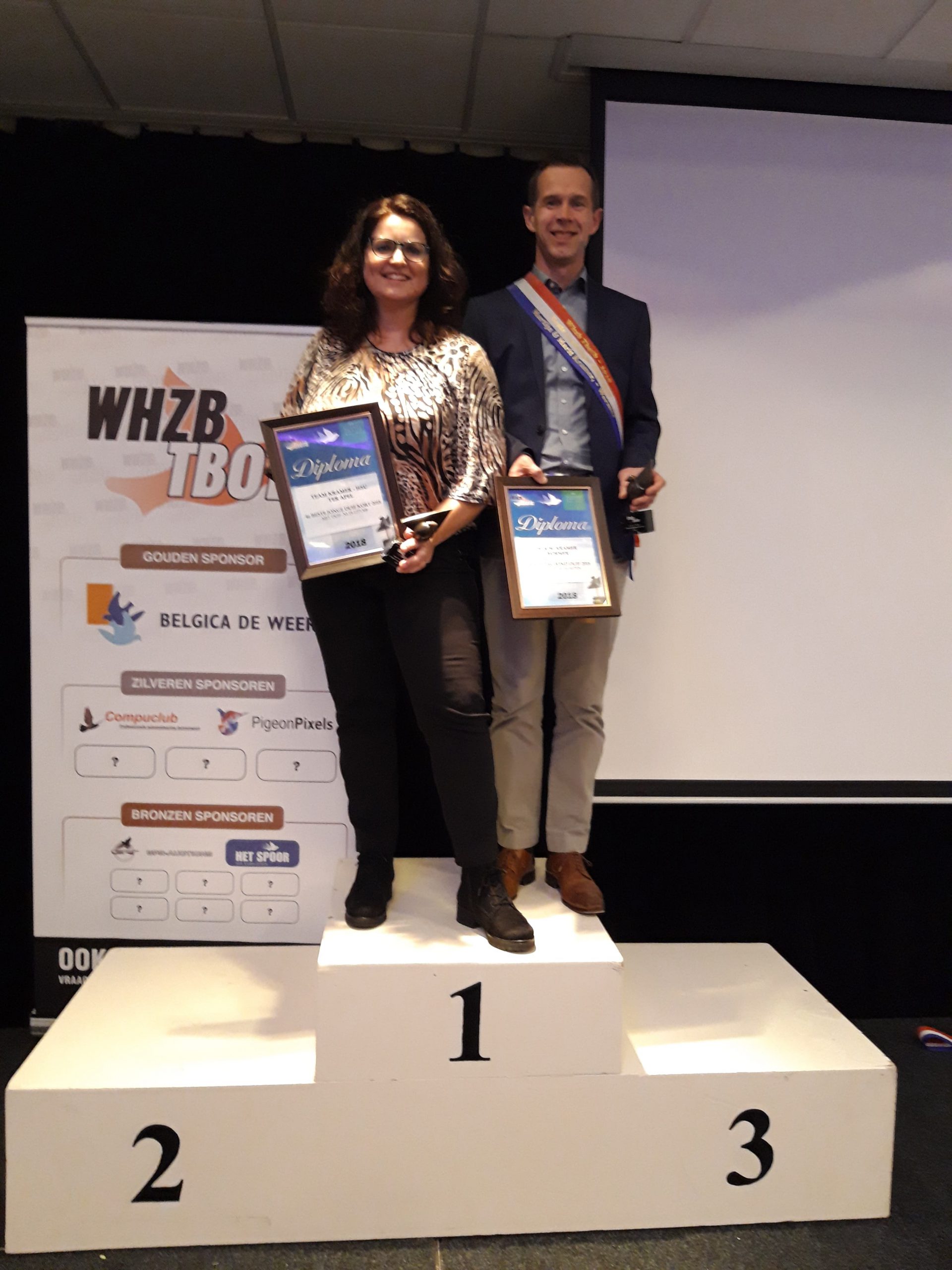 But our one day long distance pigeons also showed that they were able to shine in all weather conditions, as it turned out in the 2019 season.

With a strong breeding loft, built from descendants of the old ‘Goeie Rooie’ line, purchased national top pigeons and a large number of performance pigeons from our own flying loft, we hope to excel at a high level now and in the future on the long distance and young pigeon races. We are here to stay!